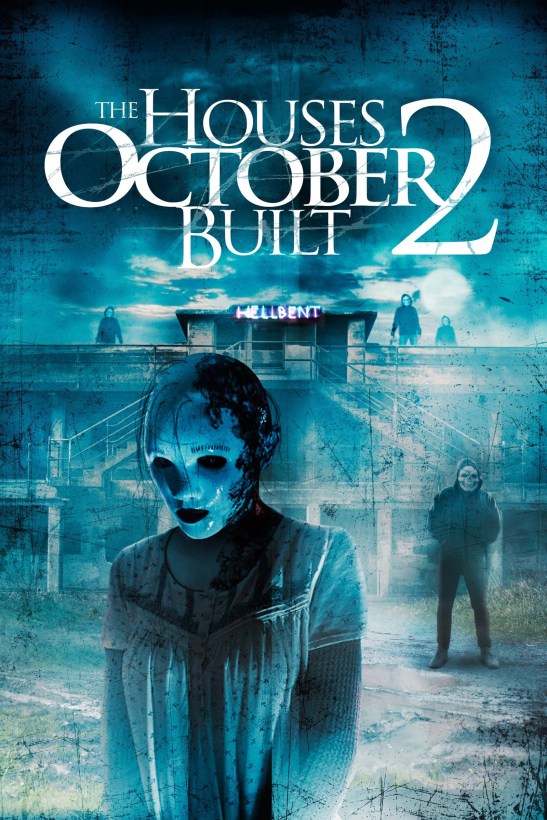 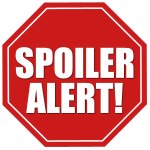 One year after the events of The Houses October Built, the 5 extreme haunted house hunters are back together for more scares, sort of, well not so much Brandy who ended up being buried alive and very reluctantly agrees to join the guys for some Halloween fun. The motive behind going through another possibly traumitzing Halloween adventure: money. The group will get paid to record their exploits but only if Brandy is apart of it.

My Take: This will be short – I fell asleep when they started the zombie run and woke up in time to see the most interesting part – the last 20 minutes.  Basically the guys want to film their Halloween exploration of haunted houses in the more northern regions (I think) and they will get paid this time around. Brandy wants no part of it after the previous Halloween but finally relents when the guys promise no extreme haunted houses. That’s all good. They do some boring Halloween events but of course, they end up being kidnapped and led into a nightmare. Brandy watches her friends being tortured and murdered before finally escaping, then confronted by 4 masked men. Shockingly, the men are her friends and set-up the whole thing to sell the video. She gets them back by shooting herself in head. Again, it’s not real, just a set-up to get back at her friends. And the flick ends with her being pissed at them for messing with her head for money. 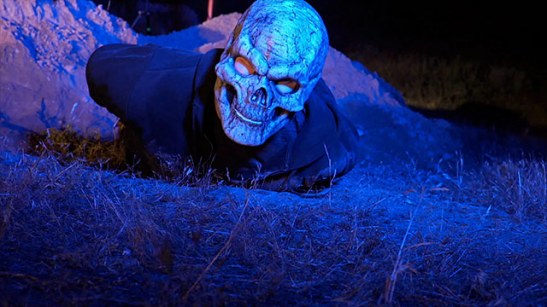 Final Thoughts: This was a boring movie. There were some good haunted house characters but over all, there was clearly not enough to keep my interest. The first movie was much better. Can I recommend this? Only if you are seeing it for free, otherwise stick with the first one. 2 haunted houses out of 5.