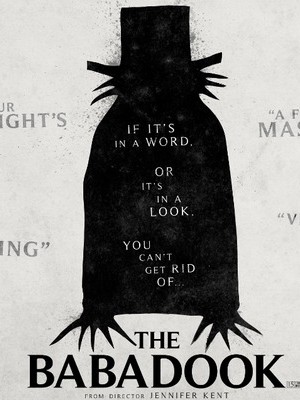 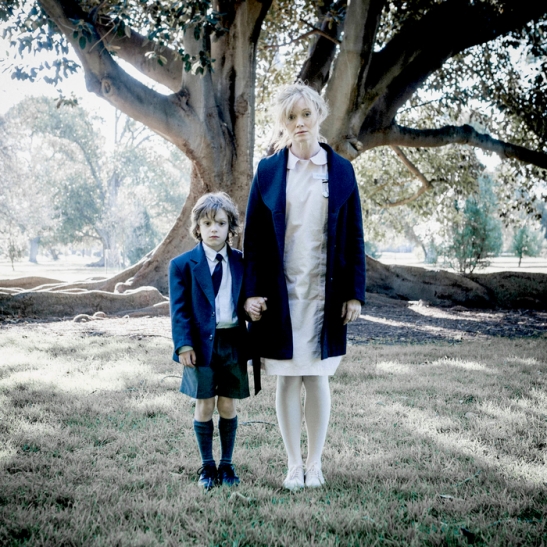 My Take: I’m going to go against a lot of people and say I didn’t love this movie and it disappointed me.  As with Snowpierecer, there were elements I liked and others I just didn’t care for, like the kid, Samuel.  After the death of her husband Oscar, while driving her to the hospital to give birth to Samuel, Amelia’s life has been what appears to be nothing but misery without the father of her child.  The story takes place 6 or 7 years after the accident that killed Oscar and Samuel is not a well-adjusted boy and Amelia looks like she is walking in a dream.  However, perhaps this is how feels to lose the love of your life and be left alone.  The kid doesn’t sleep in his own bed and is convinced a monster, Mister Babadook is trying to take her away and kill him.  The kid’s fear of this fictional? monster is keeping his mother from sleeping and she is losing her grip on reality as she tries to deal with the difficult child and continue to mourn her husband.  The story is fine, the monster in the closet, the slow mental deterioration of Amelia but that was the problem I had with this -the slow part and the kid was just irritating. 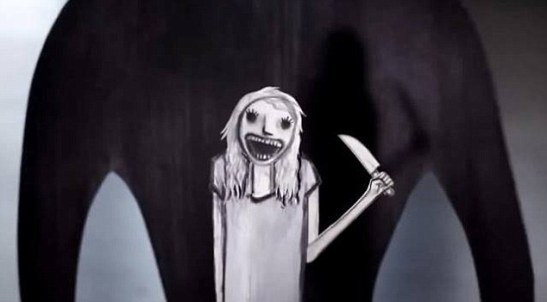 Final Thoughts: It’s hard to enjoy a movie when you can’t stand one of the characters.  I was hoping for some good scares, there were a few, but the pacing of the movie just didn’t work and I do not like animals in these kinds of movies for obvious reasons.  I was bored after the first 30 minutes but finished it.  The scares were good but few and far between and the ending left me scratching my head: was she crazy or not?  Perhaps this is one that deserves a second viewing.

This entry was posted on December 19, 2014 by Denise in Movie Reviews, Reviews and tagged Mister Babadook, monster, The Babadook.