The 2014 Fall TV season has begun!  Here is what I’m looking forward over the next couple of months starting with September. 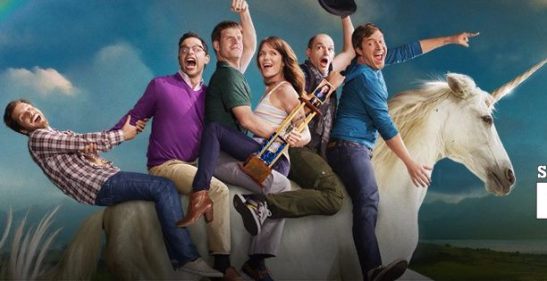 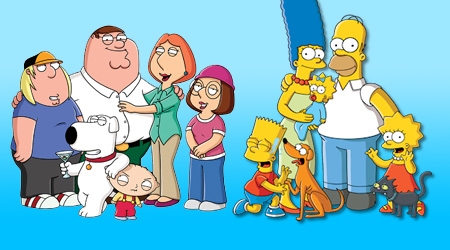 This entry was posted on September 9, 2014 by Denise in T.V., Upcoming Releases and tagged Fall TV, Series Premiere, Television.